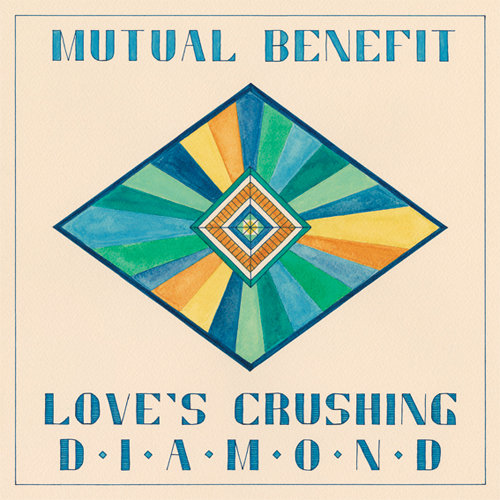 No matter your appetite – beautiful music, belly laughs, classic derring-do or just some good old-fashioned breakfast tacos – this weekend will ensure you are well fed. See below for our picks of the city’s finest offerings.

Ambient-pop one-man-show Jordan “Mutual Benefit” Lee, long a favorite of Boston’s underground scene, is poised to hit the big time thanks to his gorgeous and ethereal debut album, Love’s Crushing Diamond, which dropped in October to loving acclaim. Here’s your chance to see our local boy before the world catches on, along with local dream-poppers Orca Orca, Slowdim and Funeral Advantage.

Rumor has it that, in Texas, the taco is considered a breakfast food. Curious? Then join Beacon Hotel’s Joshua Lewin and Cuisine en Locale’s resident Texan Katrina Jazayeri as they turn Union Square’s KitchenInc into a brief but tasty pop-up breakfast taco stand, also featuring coffee, tea, agua fresca and other Tex-Mex snacks while supplies last.

The 14th Annual Boston Comedy Festival, which has been roaring up and down Davis Square for a week already, reaches its climax, in which eight comics, from the initial pool of 96, go head-to-head for the $10,000 grand prize. Jim McCue will host, and noted comics Marc Maron and Emmanuel Lewis will receive awards – and probably say some funny things as well.

Before Disney, before Mary Martin and, God help us all, before Robin Williams, there was this, the first film adaptation of J.M. Barrie’s 1904 play. starring Betty Bronson in the title role and featuring Anna May Wong, the first Chinese American movie star, as Tiger Lily. Screened, as usual, with live piano accompaniment by Jim Rapsis.